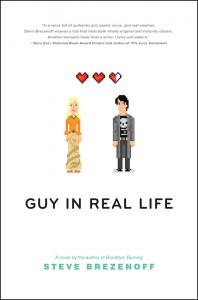 From the acclaimed author of Brooklyn, Burning comes Guy in Real Life, an achingly real and profoundly moving love story in the vein of Rainbow Rowell and John Green, about two Minnesota teens whose lives become intertwined through school, role-playing games, and a chance two-a.m. bike accident.

It is Labor Day weekend in Saint Paul, Minnesota, and boy and girl collide on a dark street at two thirty in the morning: Lesh, who wears black, listens to metal, and plays MMOs; Svetlana, who embroiders her skirts, listens to Björk and Berlioz, and dungeon masters her own RPG. They should pick themselves up, continue on their way, and never talk to each other again.But they don't.

This is a story of the roles we all play—at school, at home, online, and with our friends—and the one person who might be able to show us who we are underneath it all.

This book was not what I was expecting.

First, let me address a couple of issues. The synopsis for Guy In Real Life notes that it is for fans of John Green and Rainbow Rowell. I disagree. While the book bore a lot of similarities to Eleanor & Park, there was nothing here that reminded me of John Green. The dialogue was not witty, and there was no underlying philosophical text, as Green tends to include.

Admittedly, this probably was not a good book for me to pick up. It is clear in the description that the book is about gaming, including video gaming and table top gaming. It’s about MMORPGs and girls who listen to Bjork and dudes in black trench coats. Y’all, that was not my world. I had a clearly defined band geek identity before I even started high school, and was plenty happy in my universe of trombonists and sousaphone players (and rolling my eyes at drummers). I decided to read it because a good author can make me understand and care about anything. I mean, Ready Player One made me care about 80’s video games that I didn’t know anything about. I figured if Guy in Real Life had the magic of Eleanor & Park, then my lack of interest in gaming wouldn’t matter.

Turns out, it did matter. Guy In Real Life has many chapters describing the video game Lesh plays, and the RPG that Svetlana runs as gamemaster. And I didn’t really enjoy these chapters, so I just skipped them. Turns out they don’t really contribute to the main story. I don’t quite understand exactly why the book was so heavy on these gaming snippets, but I do wonder if many someone who is a gamer might be more intrigued by the gaming worlds that Lesh and Svetlana create.

What saved the book in the end was the real conflict of the story. Like I said, this book wasn’t what I was expecting. I was expecting a romance and a love story. And while it was both of those, on a minor level, there’s a little more to the story. View Spoiler » As Lesh is playing his online game as Svvetlana, he has trouble deciding if he wants to be Svetlana or be with Svetlana. He can’t figure out if his obsession is connected to wanting to be a woman. « Hide Spoiler It is not necessarily a feel good romance (but not a tearjerker, either), but rather a more realistic and complicated story of two kids on the fringes of the school social world, who have passions for things that not many of their classmates see value in. I feel like we can all, on some level, identify with that.

Continuing to read this book at the 25% mark was a chore, but I pushed on. The end was surprising, and I glad I read the whole novel. Would I pick it up again? Probably not. The real audience here is anyone who really loves gaming, Bjork, metal music, boys in black trench coats, girls who embroider dragons on their hippie skirts, and slow-burn romance. Comparing the novel to Eleanor & Park is giving it some very big shoes to fill, and it fell short for me. But I can imagine that there is a reader out there who will think it is a perfect reflection of their high school experiences and fall in love. 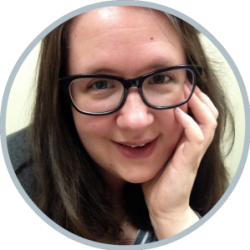 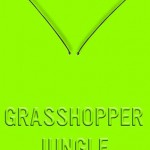 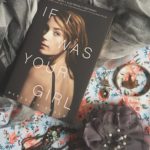 If I Was Your Girl by Meredith Russo | Review 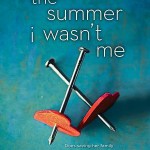 The Summer I Wasn’t Me by Jessica Verdi | Review 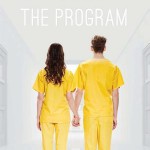 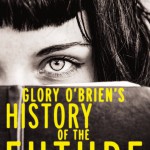 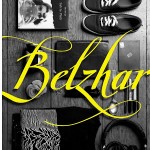 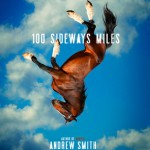 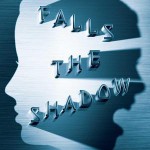 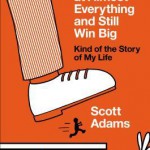 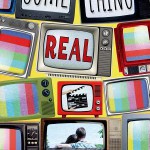 Something Real by Heather Demetrios | Review 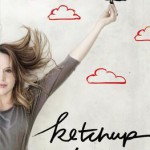 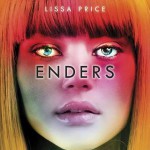 2 responses to “Guy in Real Life by Steve Brezenoff | Review”